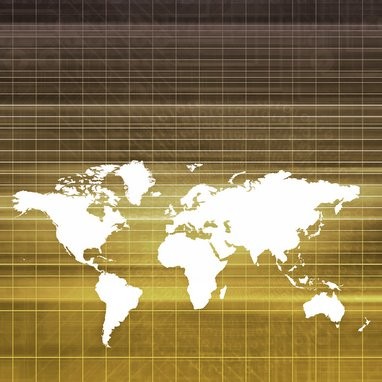 The Brazilian Shoe Manufacturers Association (Abicalçados), the Brazilian Trade and Investment Promotion Agency (Apex-Brazil) and the members of the Brazilian Footwear program (maintained by those entities) promoted a meeting to select target markets for the next two years

In a meeting recently held by all entities involved in the Brazilian Footwear program, the following markets were selected as priorities for the next biennium 2019-2020: United States, Peru (new), France, United Kingdom, China, South Korea (new) and Saudi Arabia (new).

Peru, with a growing middle class and great footwear consumption potential, presents immense potential growth for Brazil footwear as they only represent only 9.46% of Peru’s total imports.

South Korea was highlighted by economic power and also by its influence in China, especially through local celebrities, which opens wide field for image projects. Saudi Arabia, on the other hand, was acclaimed for being a market with influence in the other countries of the Middle East.

An export incentive program developed by Abicalçados in partnership with Apex-Brazil. This program aims to increase exports of Brazilian footwear brands through development, commercial promotion and image actions aimed at the international market. The Brazilian Agency for the Promotion of Exports and Investments (Apex-Brazil) acts to promote Brazilian products and services abroad and attract foreign investment to strategic sectors of the Brazilian economy.