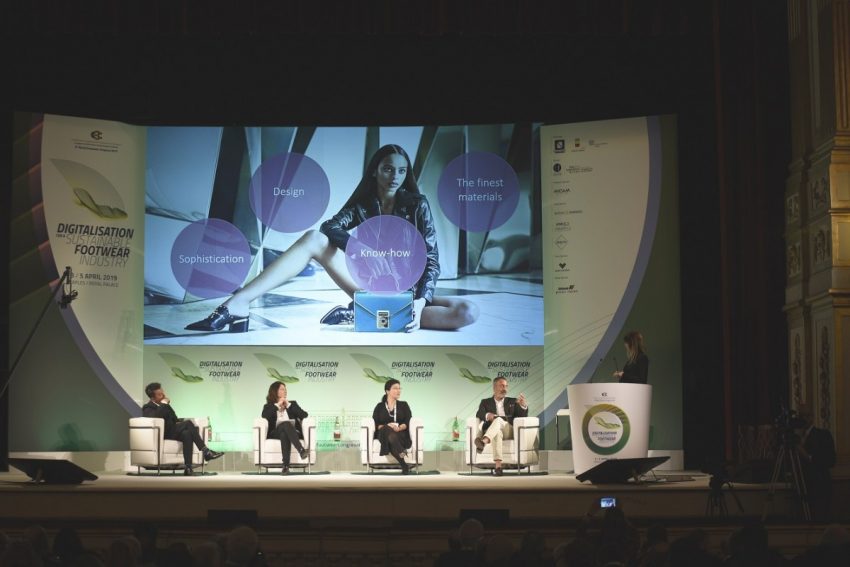 The sixth edition of the World Footwear Congress took place on 4-5 April 2019 in Naples, Italy, located in one of the European regions with a higher footwear industry representation. Under the topic “Digitalisation for a sustainable footwear industry”, high-level speakers shared their best practices and experiences among the worldwide footwear community, such as business, associations, technical and education centres, policy makers, and journalists in Naples,

During these two days, participants of the World Footwear Congress 2019 had the opportunity to analyse the challenges and the opportunities of a fast-digital society and economy driven by a knowledgeable consumer searching for the right product. We addressed sustainability and digitalisation as revolutionary drivers of our industry with a particular focus on what they meant for the consumer, the manufacturer and the retailer.

In a beautiful and historical setting at the Royal Palace of Naples, the Naples Organising Committee formed by Carlo Casillo, President of Fashion System Section of the Industrial Union of Naples; Michele Lettieri, President of Accademia della Moda; Pasquale Della Pia, Board Member of Assocalzaturifici and Delegate for Campagna Region; and Annarita Pilotti, President of Assocalzaturifici and MICAM Milano, thanked the participants for contributing to the success of the Congress and for their commitment to increase the competitiveness and growth of the sector.

CEC’s President, Cleto Sagripanti, emphasised that “Digitalisation and sustainability represent an integrated part of the global market place in which businesses operate. Nonetheless, we need to learn how to take the most advantage of these two concepts, which will increase the competitiveness of our companies, while contributing to a better planet, making sure we leave behind a healthy environment for our children”.

Through round-tables discussions on digital consumption, circular economy, and next generations of retailers, the attendees listened to the best practices of high-level speakers coming from prestigious companies. Some of the panellists such as Belcinto and El Naturalista presented sustainability at the core of their business and, the founder of the latter underlined that ‘’describing sustainability is the same as describing love, it shall come from the heart and the company has to believe in it’’.

Some of the best practices in the digital globalised world were presented by the representatives of Fratelli Rossetti and Delpozo. This round table concluded by reminding the audience that ‘’the digital world is not just about selling online, but also about being more in contact with clients. Above all, the essence of the brand shall not be lost.’’ 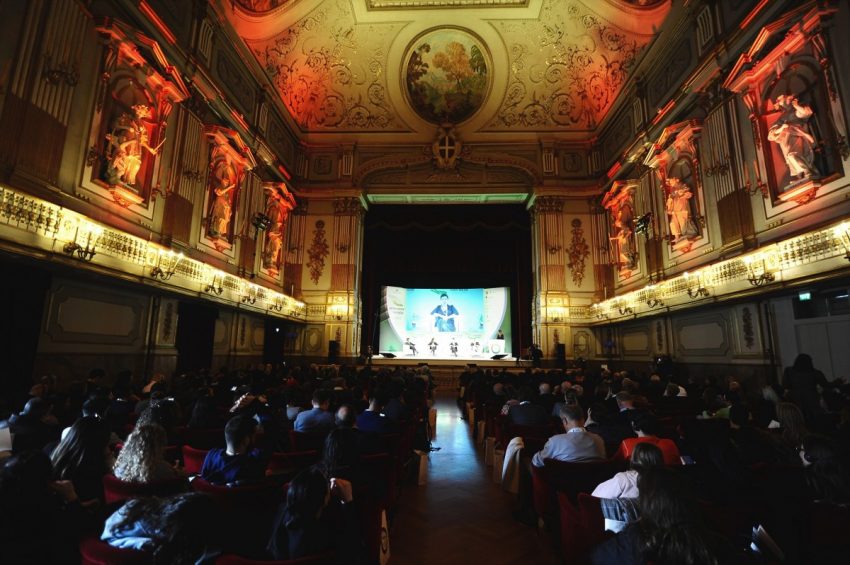 The companies Vibram Group, M.Gemi and Glent Shoes presented their success stories on custom-made shoes and underlined that customisation and prompt delivery will be the first trend in the fashion industry supported by new digital technologies in order to individually meet the needs of every consumer.

Among the marketplace’s representatives, the Head of Business Development at SECOO, China, concluded her intervention by underlying the fact that ‘’the future is digital and we cannot avoid it. Those who will ignore the digitalisation today, will suffer tomorrow.’’ The discussions also included an intervention on the advantages of using blockchain in the footwear industry made by Giuliano Pierucci, President of the Italian Blockchain Association.

The World Footwear Congress, created in 2003 by the European Confederation of the Footwear Industry (CEC), is a well-recognised worldwide event among the footwear community that gives their professionals the chance to deepen their knowledge about the sector. CEC is the political voice of the footwear sector in Europe and gathers the major national footwear associations and federations of the European Union.