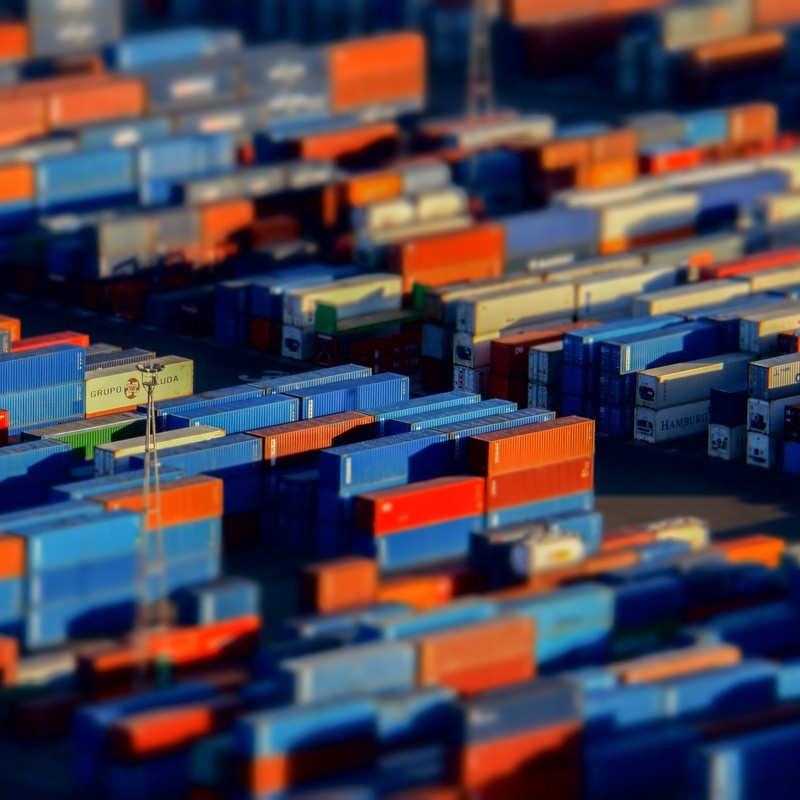 According to Abicalçados the exports performance in the first quarter was positive, with increases in value and quantity. However, a decline in exports in both pairs and US dollars was registered in March Abicalçados, the Brazilian Footwear Association, has revelead the most recent numbers for the country’s footwear exports. According to that source, in March sales of Brazilian footwear to other countries decreased by 7.7% in quantity and by 9.4% in revenue, compared to similar period in 2018.  In the third month of the current year, 9 million pairs were shipped abroad, generating 83.9 million US dollars. Even with the setback registered in the month, the industry registered a positive performance during the first quarter, with 35 million pairs exported with a total value of 267.1 million US dollars US dollars, a 14.9% increase in volume and a 6.4% increase in value (compared to similar period last year).

According to Abicalçados’ Executive President, Heitor Klein, the result in March was influenced by the decrease of sales to the Argentinian market. Last month, compared to similar period in 2018, Argentina imported 50% less in dollars and 34.9% less in volume, registering the purchase of 880 thousand pairs for 10.96 million US dollars. “The slowdown in domestic consumption, coupled with the containment measures for imports imposed by the IMF, has led to a decrease in exports to that country since the second half of last year”, commented Klein. The constant exchange rate fluctuations, which hinder the setting of prices, also influenced the setback.

The main destination of Brazilian shoes during the quarter was the United States: sales to that country reached 3.97 million pairs, with a total value of 54.27 million US dollars; resulting in increases in both volume (41%) and value (43.9%), compared to similar period last year.

The second destination was Argentina. During the period, Argentinian companies imported 1.78 million pairs, for which 22.23 million US dollars were paid, decreases both in volume (-25.5%) and in revenues (-43.2%) in relation to the same period of 2018.

In the first three months of the year, the third destination was France, with 2.87 million pairs and a total value of 16.28 million US dollars. There was a 4.2% increase in pairs and a 10.9% decrease in revenue, in relation to last year.