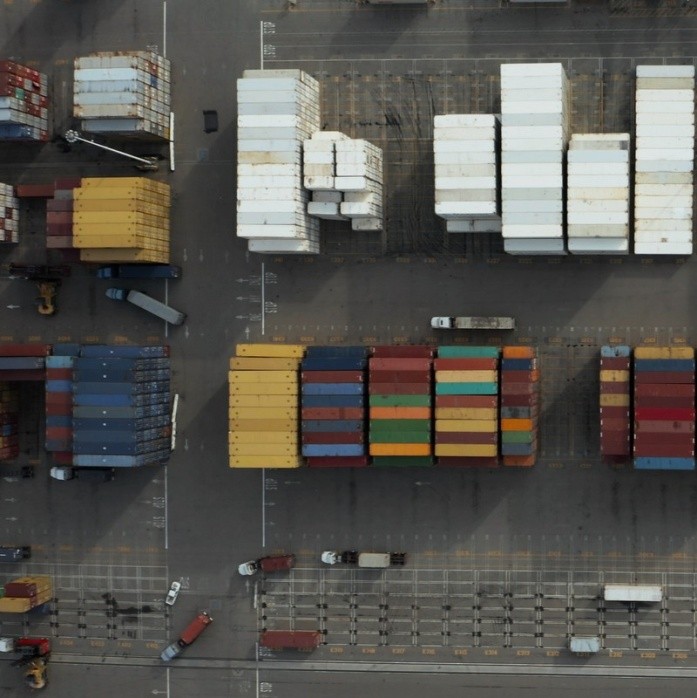 In the first nine months of the current financial year, exports revenue of the leather industry in Bangladesh declined by 9%, reaching just over 770 million US dollars.

Once again, leather footwear exports were the exception, rising by 7.8% to reach nearly 460 million US dollars for the nine months, which represents 103.4% of the target set for the period.

As for other footwear, in the first nine months of the financial year, Bangladesh’s companies have exported 193.4 million US dollars, growing by 3.4% from similar period in the previous year and representing 101% of the target for the period.