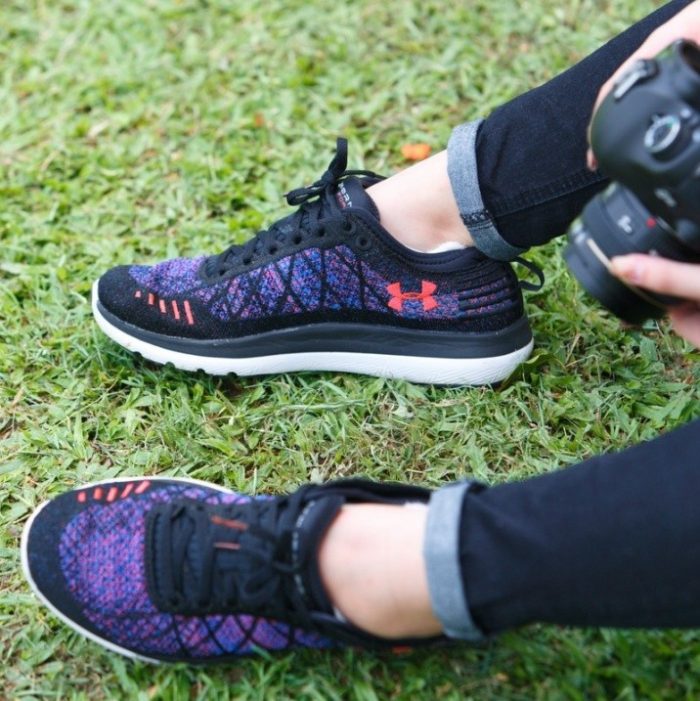 The US-based footwear, sports, and casual apparel brand announced financial results for the first quarter ended on the 31st of March. Period was marked by 2% growth in revenue

“Our first quarter results demonstrate our unwavering commitment to protecting and growing our premium performance athletic brand through a disciplined go-to-market process that delivers innovative products and experiences to make athletes better”, commented Under Armour Chairman and CEO Kevin Plank, adding: “As we execute against our long-term plan, Under Armour will emerge from 2019 and our ‘Protect This House’ chapter as an even stronger brand and company.”

Photo: by 6 on Unsplash