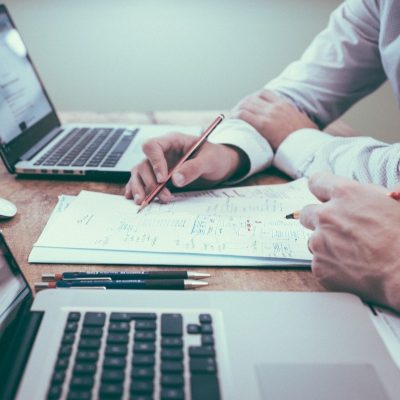 In the first quarter of 2019, total revenue attributable to the Group’s footwear manufacturing activity increased by 6.4%. Production also increased in the period

Profit attributable to owners of the company decreased by 20.9% to 75.5 million US dollars, compared to 95.4 million US dollars recorded in the same period in 2018, mainly driven by a reduction in the share of results from associates and joint ventures, as well as higher finance costs during the period.

Total revenue attributable to footwear manufacturing activity (including athletic shoes, casual/outdoor shoes and sports sandals) during the period increased by 6.4% to 1 283.8 million US dollars, whereas the volume of shoes produced increased by 6.7% to 81.7 million pairs and the average selling price remained stable at 15.72 US dollars per pair, as compared with the same period of last year. As a result, the group’s revenue with respect to the manufacturing business (including footwear, as well as soles, components and others) during the period was 1 395.3 million US dollars, representing an increase of 5.0%

During the period, the revenue attributable to Pou Sheng, the group’s retail subsidiary, increased by 13.7% totalling 976.1million US dollars, compared to 858.5 million US dollars in the same period of last year. In renminbi terms (Pou Sheng’s reporting currency), during the first three months in 2019, revenue increased by 19.9%.