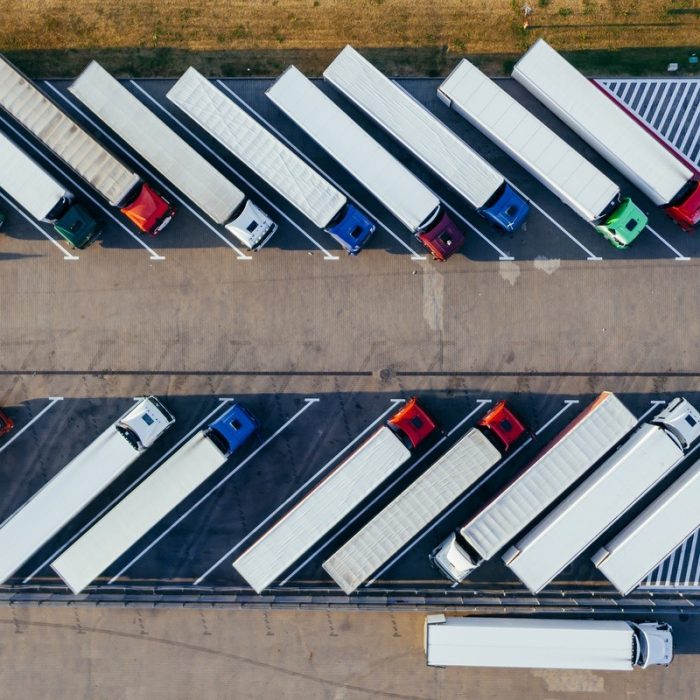 In the first four months of the current fiscal year, Pakistan’s exports of footwear increased both in volume and value.

Exports of leather footwear, representing 79% of the total exports of footwear, declined, both in volume and value, from the same month in 2018. Declines of 6% and 18% were registered. Exports of other footwear generated 1.7 million US dollars in October.

So far, in the accumulated for the year (July-October) 4.9 million pairs were sent abroad, resulting in exports revenue of 45.2 million US dollars. This translates an increase of 52.37% in volume and 18% in value.