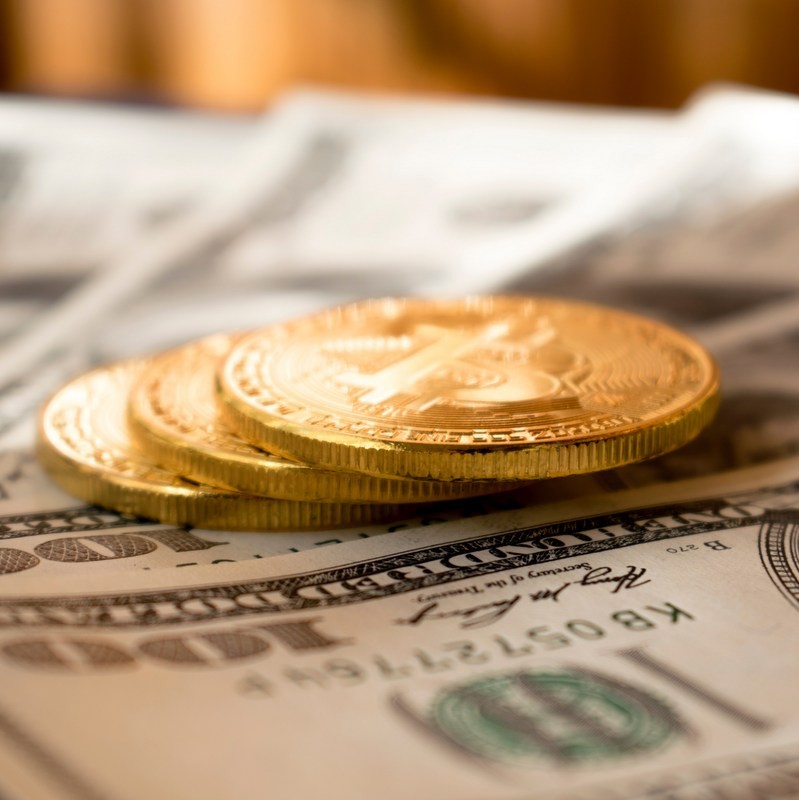 The announcement was well received but the footwear industry associations claim an extension to all goods, as any products facing punitive tariffs imposed by the administration in its trade war with China are excluded

A partial duty deferral provided by the Trump administration via Executive Order has been announced and it provides authority to the Secretary of the Treasury and Customs and Border Protection (CBP) to defer a limited number of duty payments up to 90 days if a company can show economic hardship due to the Covid-19 pandemic. However, it does not defer duty payments or fees on any goods that face punitive tariffs imposed by the Trump administration in its trade war with China.

The Footwear Distributors and Retailers of America (FDRA) had been asking Trump’s administration for a temporary postponement of duties since early March and continues to claim that “companies and workers are struggling right now, and we need this action more than ever. To all in our industry, the fight is not over. We will keep doing all we can in support of all American shoe companies during this time”.
Reacting to the announcement, Matt Priest, FDRA President and CEO, stated: “The American footwear industry applauds the Administration for taking this key step toward securing much-needed financial liquidity during this historic crisis (…) My sincere thanks go out all the shoe executives, workers and other stakeholders who engaged with  the Trump Administration and Members of the Congress through letters and calls to help drive this important action”.

The American Apparel and Footwear Association (AAFA) also applauded the decision but adds that the removal of all punitive tariffs on shoes and clothing, textiles and accessories should follow: “Deferring duty payments and import fees in a time of limited liquidity is a welcome move. As revenue has receded due to closed stores and less commerce, American companies have been faced with the difficult decision to pay their tariff bill to the U.S. government or keep American workers on payroll. The deferral of these payments will provide some of the liquidity needed to keep more Americans employed and more American companies operational during this crisis. Thanks to those in Congress and the administration who advocated for this relief. Still, there is more that can and should be done. Limiting the goods that qualify for deferral will in turn limit the relief that is provided for America’s employers and also limits the beneficial impact for US supply chains that have been mobilized to meet the personal protective equipment shortage we face domestically. We urge that all goods – including textiles, apparel, footwear, and accessories facing Section 301 tariffs – be covered by this deferral action. Every day we have to pay those duties means another day we can’t pay our workers”, stated said Steve Lamar, President and CEO of the AAFA.

Section 301 refers to the US investigation which determined that China’s acts, policies, and practices related to technology transfer, intellectual property, and innovation were unreasonable and discriminatory. The goods, divided in several lists, ended up being charged added tariffs by the US in the context of the US-China trade war.