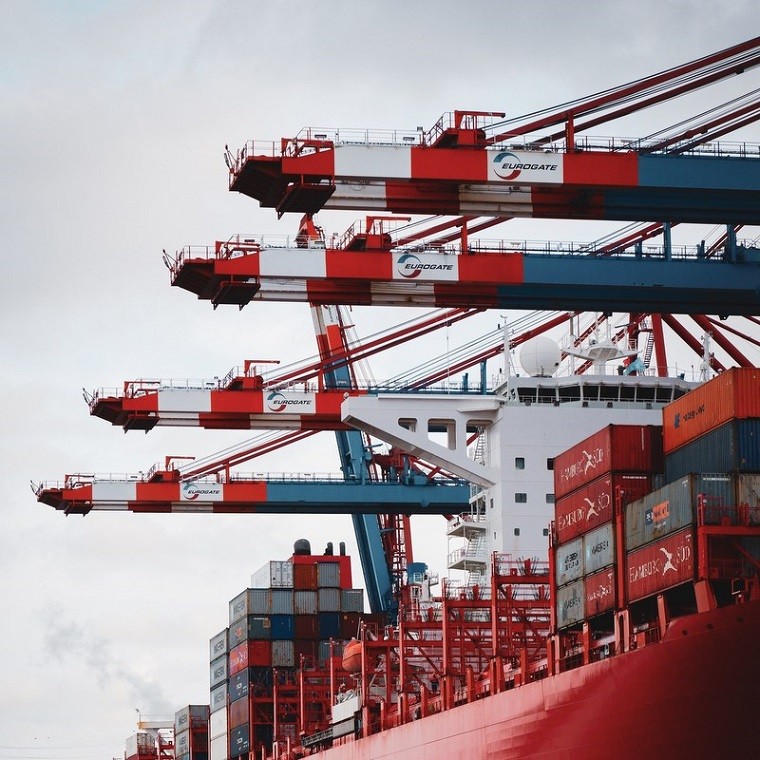 In the first nine months of the current financial year, footwear exports of Pakistan grew by 15.86%, with leather footwear being the main category and growing by 11.26% in value.

According to the latest data by the Pakistan Bureau of Statistics (PBS), during the first nine months of the current fiscal year* Pakistan’s leather manufactures exports grew by 11.78% compared to similar period in the previous year. During the period July-March 2019-2020, the country exported goods in this segment with a total value of 401.026 million US dollars compared to exports worth 358.722 million US dollars registered in the first nine months of the preceding fiscal year.

The same source indicated that exports of tanned leather in the first nine months of the year totalled revenue of 151.337 million US dollars, which compares to 187.934 million US dollars in similar period in the previous year (a decline of 19.47%).

In the first 3 quarters of the year, 12.7 million pairs were sent abroad, resulting in exports revenue of 104.351 million US dollars. This translates increases of 40.89% in volume and 15.86% in value. In the same period exports of leather footwear represented 84.55% of the total value of exports of footwear. Sales abroad of this type of footwear increased by 9.57% in volume and by 11.29% in value, from similar period in 2018. Growth also occurred across the canvas footwear and other footwear categories.

According to the World Footwear 2019 Yearbook (AVAILABLE HERE), in 2018, Pakistan’s international trade reversed the trends from recent years with exports growing and imports decreasing. Pakistan was the 8th largest producer of footwear with 411 million pairs and a world share of 1.7%. With a population of 201 million people, Pakistan was also the 8th largest consumer of footwear. The industry is mainly focused on its internal market, exporting only 115 million US dollars of footwear (48th largest exporter in 2018). Pakistan imports predominantly textile footwear from China and exports mostly leather footwear.