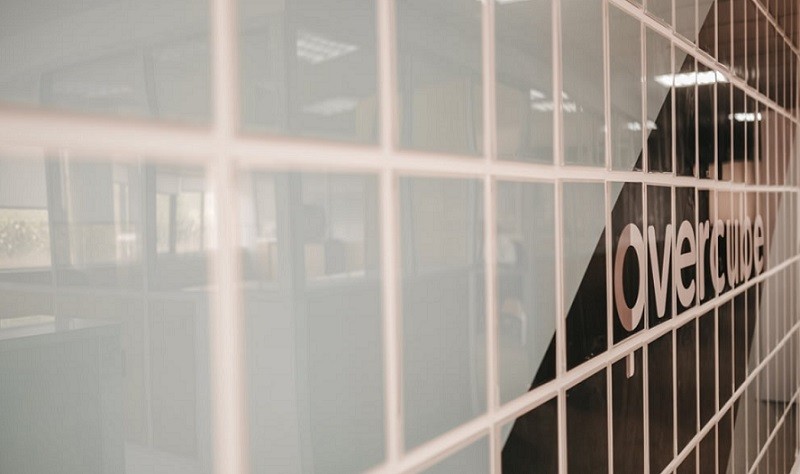 The platform from Kyaia was launched in 2018.

Overcube was launched on March 2018 with the goal of spreading the Portuguese footwear throughout the world. Two years later, the e-commerce platform from Kyaia Group has gathered 40.000 customers and achieved 4.6 million euros in sales. The business volume almost tripled, in 2019, and reached the amount of 3.250 million euros.

Fortunato Frederico believes the pandemic validates the Group’s investment in the digital world. “Everyone had doubts about this investment and we had them too! But we also had the ability to endure and evolve, and, nowadays, two years later, we are certain that his project has a future. Above all, online sales require a lot of investment but we’ve done it from our own capital and we’re sure this is the way”, stated Fortunato Frederico on Dinheiro Vivo.
The platform is a result of an overall investment of approximately 4.5 million euros, from which over 2.3 million were related to marketing. The project had a return on investment (ROI) of 150%, in 2019, which contrasts to the 33% of the previous year. In the first trimester of 2020, the ROI was of 65%.
In the platform, it’s already possible to find 61 brands from nine countries, being half of them Portuguese. The weight of Portuguese customers went from 37% in 2018 to 29.5%, in 2019. In contrast, the USA and Canada represent approximately 18% of the sales and the UK represents approximately 27.5%.

Overcube currently employs 21 people. “There were more at the launch, as it’s natural, but now we have to dose the efforts”, states Fortunato Frederico.
Recently, the platform launched a solidarity campaign. Named Overcube Collectiva, the initiative donates 10% of the sales of selected models from the brands Foreva, Fly London and Softinos to the Portuguese National Health System to fight COVID-19. The project started on 30 March and is on until 31 May. With the initiative’s success, the project will continue under the motto “Portugal ComVIDas” and the goal is to raise approximately 4.000 euros, between June and September.

Physical store
Besides the virtual space, Overcube has also inaugurated its physical store. Opened to the public since November 2019, the store is at nº 49, in Avenida da Liberdade, was aimed to be a hybrid experience that combines the best of traditional trade with the technology and innovation from the online sales.