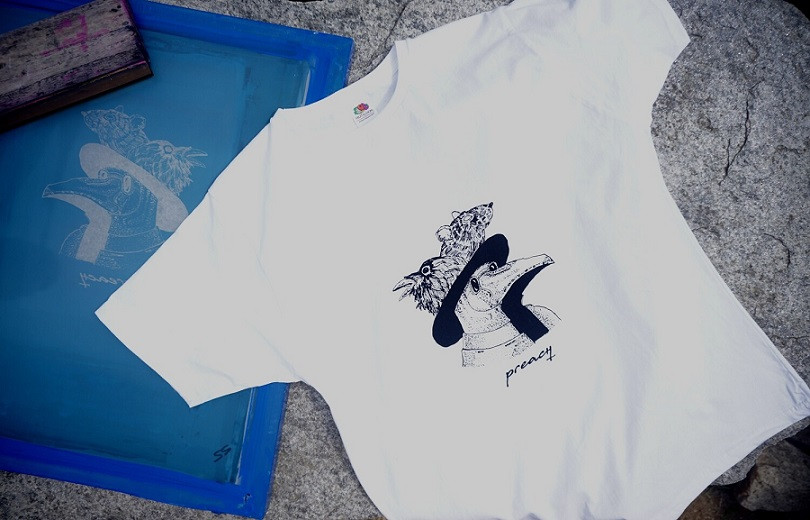 The idea behind the “Plague Doctor” design is provoked by the current situation in the whole world. It aims to show that humanity has experienced and survived in difficult times. We added the rat and the raven as contradictory symbols to make the reference that not everything looks the way it is presented.

The plague doctor’s mask became famous in the 17th century in France. At the time, medicine had no idea that the disease was spread by microscopic bacteria. Instead of that, they believed in the “theory of harmful fumes,” believing that the plague was spread through unpleasant odors from landfills, rotting flesh, and other contaminants. For this reason, they put various aromatic medicinal herbs in the “beak” of the mask. Doctors then believed that by wearing this mask, they could protect themselves from the plague because they inhaled the aroma of herbs, not polluted air. In addition, the eyes of the mask were covered with round glasses, and doctors were required to wear a black hat to show their profession and status.

We choose 3 colors for this design: white, Sahara, and black to provide you a wider choice. You can see detailed shots on our website

We wish you a good mindset and positive emotions in these moments!

If you want to get a “Plague Doctor” T-shirt or sweatshirt, you can contact us through: