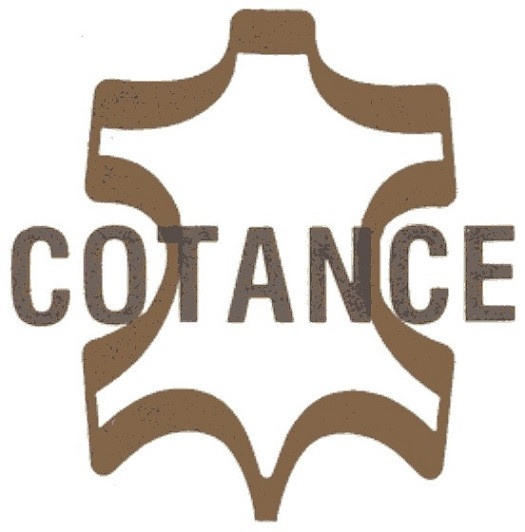 COTANCE Statement on the EP vote of September 13, 2022, on the exclusion of Leather in the EU, proposed legislation to curb Deforestation

The European Parliament voted on 13 September 2022 on the many amendments presented in the EU Proposal for a Regulation on Deforestation-Free Products on the EU market. Among them was Amendment 247 which was tabled by Italian EPP MEP Luisa Regiment and 40 other Italian, Spanish, Polish, Romanian, German, Hungarian, and Belgian MEPs across political groups. Amendment 247 was re-tabling amendment 98 that Rapporteur Christophe Hansen made in his Draft Report in the ENVI Committee and which was aiming to exclude hides, skins, and leather from the scope of the Commission legislative proposal.

The amendment to exclude leather from the scope of the regulation gathered 277 votes, falling short by only a small number of votes*, with many MEPs voting along political lines and to third-party agendas rather than facts. A majority of MEPs fell into the trap of a well-orchestrated lobbying campaign led by Earthsight and 6 other radical activist organizations** which were peddling lies and misinformation targeting specifically leather.  However, it was clear that the Parliament was divided on the inclusion of leather.

Leather, however, is nothing else than the result of the transformation of a residue of the production of meat for human consumption. It is scientifically demonstrated that the demand for leather does not drive livestock production or slaughter, and thus leather cannot be possibly considered a driver of deforestation. Conversely, it is a recycling success story and a frontrunner in the circular economy.

The inclusion of leather in the EU proposal for deforestation-free products on the EU market will not save the forests, and it will cause significant damage to the European leather and leather articles industry, which is a global champion in this sector in terms of quality, environmental performance, and social accountability. Indeed, the legislation will not even impede that consumer products made with leather from deforestation-risk countries are sold on the EU market, as these are excluded from complying with the EU due diligence requirements. The EU is simply strengthening competitors and value addition in third countries and pushing the EU industry to relocate abroad. This is a low blow.

The consequences of this legislation are going to further impact the open market of leather raw materials, which is already heavily distorted by export restrictions implemented on about 60% of global availability. The effect on raw material and leather prices are likely to be devastating, yet the European Commission never studied this in the compulsory impact assessment prior to any legislation. The sector’s Social Partners were never informed of legislative plans nor consulted in the legislative process.

The due diligence requirements that European leather industry operators will have to implement constitute a challenge for the SMEs in the sector and put at risk up to 450.000 jobs in the European leather value chain.

The proposed EU legislation will enter now the so-called Trilogues, talks held behind closed doors between the European Parliament, the Commission, and the EU Council, to finalize the law by the end of the year.

Will any of the EU institutions stand up for leather?