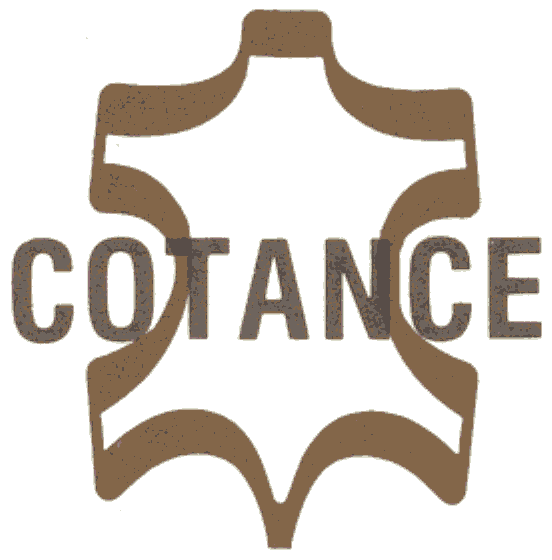 Transparency and Traceability catch increasing attention in the leather market, as legislation and customer requests aim to provide information to consumers on how, by whom, and where products are made. Traceability constitutes a particular challenge for the leather industry, as it has been documented through a 2011 COTANCE Project on the matter. Indeed, hides & skins obtain their identity separate from the animal at the slaughterhouse, and information on the previous lifecycle is lost in the vast majority of cases around the globe.

For COTANCE traceability is a priority ever since, as the knowledge of raw materials, in particular the origin of the hides or skins, is paramount for the quality of leather. Today, many other reasons – societal or legislative – are pushing for concrete action. Animal Welfare, Deforestation, Child or Forced Labour, Toxic-free supplies, etc. are some of the ethical considerations that lay behind this growing trend.

Leather industry certification bodies are looking into this issue for offering to the sector’s operators tools and instruments for supporting their transparency and traceability needs. However, a proliferation of different and diverse approaches to traceability risks led to an impasse of mutually-not-recognized certifications, and an increase of unproductive costs for operators forced by customers to follow several schemes, and end up in audit fatigue.

Such dysfunctions can be minimized and even avoided if certification bodies agree on a set of core traceability principles and rules on a pre-competitive basis.

COTANCE has decided in its Council meeting on 22 September 2022 in Milan to engage in this challenging issue by offering certification bodies a meeting point, and a table to meet and negotiate such a core package allowing them to serve the best interests of the leather industry and its value chain.

COTANCE chairs the European standardization body CEN TC 289 where such an agreement can then be officially consecrated, allowing it also to be referenced in legislation.

COTANCE calls on prominent certification bodies active in traceability to work out together this set of minimum technical requirements for facilitating mutual and official recognition. It will follow up this call by contacting them individually to eventually set together a next steps program of activities.